What Is The Safest Water For Your Baby? 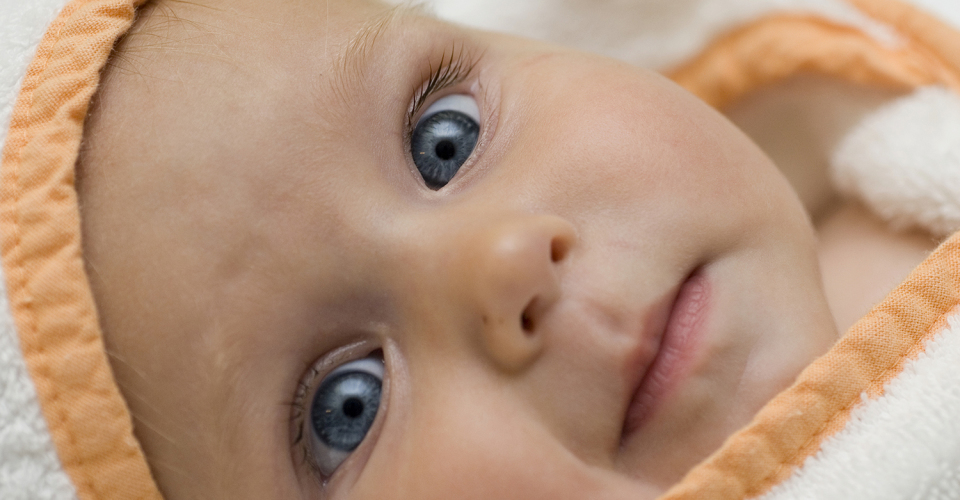 Naturally, you want the very best for your family, especially for your new born. So why not start with water?

Water is the first external substance your infant baby comes in contact, the very first aliment they have after the mothers’ milk, so it should be the purest and safest there can possibly exist.

Water choice is as important as milk formula

As children food is concerned,  water is at least as important as the infant formula you choose. This is so because it may contain besides sodium, calcium, magnesium and other salts, a component not mentioned on the label: the nitrates.

Nitrates and nitrites are natural soil components and are part of the nitrogen cycle. They appear further to the mineralisation of the nitrous organic substances coming from plants and animals. Nitrates are partially absorbed by the plant roots and are the raw materials for the synthesis of proteins and other nitrogen compounds. The surplus contaminates the phreatic groundwater, and can be found in rivers, lakes or underground water.

Good for plants but not humans, for an adult, nitrates might not be harmful; for your baby, they definitely are! Tasteless, colorless and odorless, nitrates are found in almost any bottled water on the market.

The new-borns are the most vulnerable as to the nitrate contamination, because their micro bacterial flora is not developed yet to fight them. The nitrates are nitrogen derivatives that can be found in the water natural circuit, and once ingested the nitrates are converted into nitrites – much more toxic than the nitrates, after the contact with the stomach bacterial micro flora. The ingestion of a larger quantity than the one allowed can have the following consequences: from gastric problems, infectious diarrhoea, urticarias and rashes – to methemoglobinemia.

Methemoglobinemia is the most dangerous disorder that the nitrate contamination can cause in infants – also known as “blue baby” syndrome. It firstly manifests by breathing problems caused by the inadequate oxygen flow through blood, leading quickly to asphyxiation, and subsequently to the death of the baby. This is why it is so important to prepare the baby food using water having the lowest possible nitrate content.

The nitrates, a factor involved in all the above disorders, are most often ingested by infants and children through the drinking water having too much nitrate. It is necessary to mention that boiling water for preparing the infant formula is not a solution, even more it increases the concentration of nitrates and implicitly the toxicity.

According to doctors, nitrates and nitrites are an important danger not only for infants but also for children up to the age of 10 and even for adults. The risk is high and could cause not only intoxication but even more rapid phenomena, such as urticarias caused by nitrates and nitrites. More seriously, they can interfere in the thyroid activity, which coordinates all metabolism (protein, carbohydrate or lipids).

The legislation in some European Union countries says that the maximum limit of nitrate content in water for infants should be less than 2.27 mg/l NO3-N, while the adult limit is 11.3 mg/l. Currently there is no regulation regarding nitrates and infants in the US that differs from the MCL limit for adults of 10mg/L of nitrate-nitrogen (NO3-N). Especially little babies under 6 months can become seriously ill if exposed to nitrate levels above 10 mg/L.

AQUA Carpatica natural spring water has NO NITRATE content (detected at the spring), being undetectable at the spring, so it is completely free of nitrates, making it absolutely safe for your baby.

Also, it has NO SODIUM, as recommended by pediatricians for babies, so it can be used to prepare the milk formula.

Key Benefits at a Glance

You can now shop for AQUA Carpatica water exclusively in Sprouts Farmers Market.