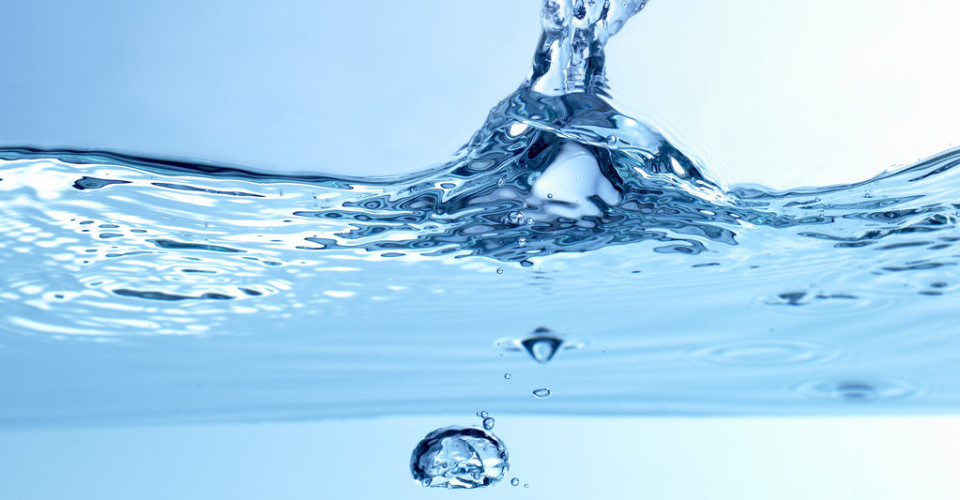 Saying that groundwater is of paramount importance in Nebraska might be a bit of an understatement.

Nebraska has the nation’s most regulated groundwater, and over the years, the focus of those regulations, in many places, gradually has switched from quantity to quality.

Legislative Bill 151, which passed in the 1980s, required all of the state’s natural resources districts to include a stronger water quality component as part of groundwater management plans, said Rick Wozniak, water resources manager for the Norfolk-based Lower Elkhorn NRD.

“Up through that point, the major problems that were being addressed were water quantity,” he said. “A lot of the districts that had undergone regulation up to that point did so because they had declining groundwater levels.”

As the focus of regulations as grown on water quality, that has meant attention to the issue of nitrate contamination in Northeast Nebraska, Wozniak said.

“In our district, we studied Pierce County very thoroughly (a few years ago) as far as water quality goes and found that there was a fairly pervasive nitrate and nitrogen contamination in the groundwater,” Wozniak said.

That led to a beefed-up water quality section in the NRD’s groundwater management plan and the approval of pertinent rules and regulations by the NRD board, he said.

Wozniak said he believes that the regulations have helped the groundwater situation in Northeast Nebraska.

“I think they have made a substantial difference,” Wozniak said. “We collected 400-500 samples from irrigation wells for nitrates in Pierce County this year. We’ll take a look at those samples and (at) those we have sampled in the past, and we’ll look to see if there are any trends or differences in the values that we see.”

Wozniak said the Lower Elkhorn NRD would look at data in the coming weeks and have a report for the NRD board later this month.

One of the reasons that nitrates are an issue in Northeast Nebraska is simple: farming. Most plant fertilizers are rich in nitrogen and nitrate-forming compounds.

“It’s like many other pollutants that we have in that it’s a consequence of us living the way we live,” Wozniak said. “We drive cars — and in order to make cars we get ore out of the ground, smelt it and make iron and steel. We make plastic out of hydrocarbons. In doing that, there are all kinds of pollutants that are formed and all kinds of environmental damage (that is caused). We drive down the road burning gasoline and it causes problems, too.

“It’s just like that — it’s a consequence of the way we live. As long as we’re raising crops like corn that take a fair load of nitrogen, we’re going to get nitrogen leeching away. It’s something that I think we need to accept. That’s why cleaning up nitrate problems take so long.”

Why are an excess of nitrates in groundwater bad for people?

“Health-wise, it’s because it can cause methemoglobinemia, or blue baby syndrome,” Wozniak said. “Nitrates basically suffocate young infants. It can be harmful to the elderly also. It can do the same type of thing. Infants don’t have an enzyme to break down the nitrite (which comes from nitrates).”

However, the problem of nitrate contamination is one that is solved relatively easily. While nitrates are harmful to people, they are beneficial to plants. Therefore, nitrate water is used to irrigate crops. The plants take up the nitrates and in doing so, take them out of the water.

“I guess one could think of it as a very large biological control method,” Wozniak said. “What we do is we pump the water out of the ground that has nitrates in it and we put it on top of the ground. Plants use nitrates — nitrogen is one of the biggest inputs as far as fertilizer goes to any crop. We try to get the plants to take those nitrates up.”

The nitrates act as a fertilizer to the plants, ultimately leading to a win-win situation for farmers, plants and area residents.

In addition to improving groundwater quality, the attention to nitrates also has had other positives for Northeast Nebraska.

“Probably more than anything else, what that has done has raise the awareness of good management for nitrogen in irrigation water for farmers,” Wozniak said. “That’s really the name of the game in trying to reduce nitrates is having farmers do as good of a job as they can at managing that.”