The consumption of plenty of water reduces depression 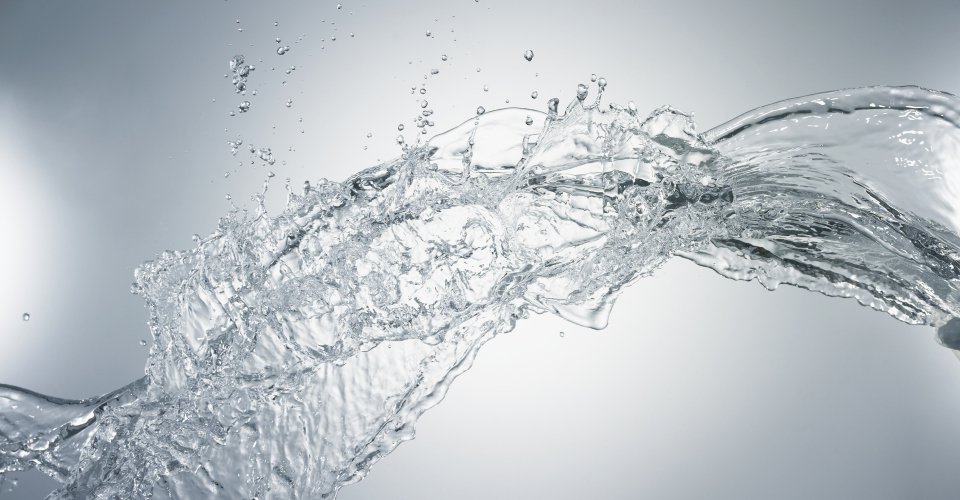 If you are feeling sad, irascible and everything seems to go wrong, Journal of Nutrition suggests that also a low dehydration can affect your good mood.

The American researchers tested the state of mind of two groups of persons in various moments of training and hydration. They were asked to do physical exercise for 60-75 minutes and then they were given different quantities of water, one group was offered a limited quantity and the other one was offered water as much as they wanted. The researchers acknowledged that because they were dehydrated, the ones in the group that was offered a limited quantity of water were more and more in a bad mood and were even becoming unhappy, were undergoing states of physical or psychological tiredness and became irascible, even anger.

The conclusion was that limiting the quantity of water actually affects the human body but also impairs the capacity to think totally rationally. Of course the effects were not extreme but by extrapolation it may be stated that dehydration affects the general state. In addition mineral water also contains magnesium that helps to reduce stress. The lack of magnesium causes hyperemotivity, headaches, trembling, dizziness, insomnia, spasms and numbness of extremities – popularly known as “cramps” – bone pain, allergies and decrease of immunity and the general well-being. That is why water consumption must be not only quantitative but also qualitative.

Unfortunately most people do not consume a sufficient quantity of water and this habit really affects their health. The recommendation to drink 8 glasses of water per day, although only guiding and general, can be at least a starting point for finding the hydration balance, depending on age, weight, activity performed.