Myths about the safety of bottled water 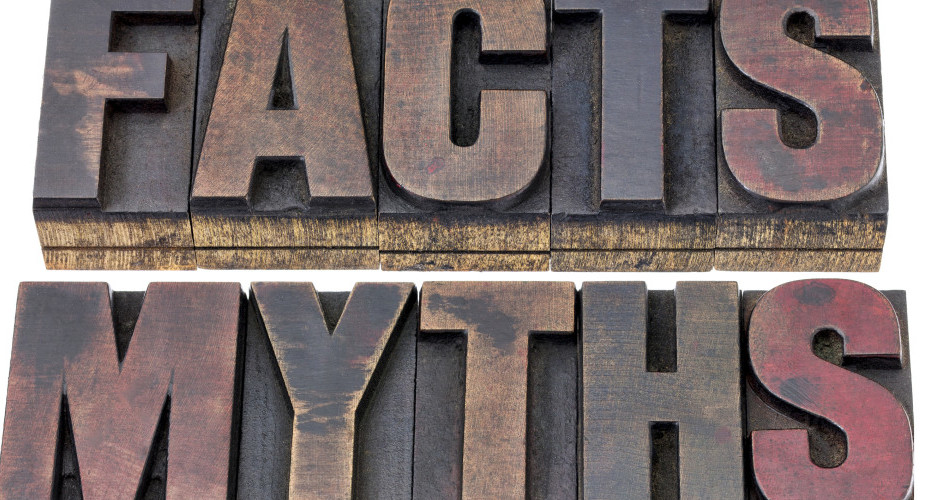 Myths about the safety of bottled water could be leading consumers to make less healthy drink choices. That’s according to a poll of 2,000 people conducted on behalf of the Natural Hydration Council.

The research identified five common myths that might be preventing people from choosing one of the healthiest and purest ways to hydrate, either at home or when they are on the go.

MYTH 1: Less than one in four people correctly knew that there is no BPA in the plastic used to package bottled water.

FACT: Water is bottled in PET does not contain BPA.

The confusion is often made as BPA is a chemical found in another type of plastic called polycarbonate which is most often found in reusable rigid water containers. US studies suggest BPA has a negative impact on human health, and these studies often use the generic term ‘plastic water bottle’ to refer to polycarbonate bottles in their findings.

AQUA Carpatica is bottled in PET, it does not contain BPA.

MYTH 2: Four out of five consumers believe drinking water from a bottle that has been left in the sun can cause cancer

FACT: It is a myth that plastic water bottles left in cars will leach carcinogens into the water. The health scare began in 2002 when a Japanese television programme broadcast a theory that plastic water bottles were unsafe. These claims have since been discredited by Cancer Research UK say on their website: “there is no convincing scientific evidence to back up these claims or to suggest that any of these products could cause cancer.”

MYTH 3:  Six out of 10 people didn’t know plastic water bottles are 100% recyclable while one out of four thought only half of the packaging was recyclable.

FACT: PET water bottles are 100% recyclable, this includes the cap and label. Almost all local authorities in the UK (96%) accept plastic bottles as part of the household collection scheme[2]. Where they are not included in the collection scheme, the bottles can be taken to a local household waste and recycling centre. They can also be recycled on-the-go in recycling bins in town centres, shopping centres, etc.

MYTH 4: Three out of four people believe freezing water in a plastic bottle then drinking from it can cause cancer.

FACT: Again, this is a health scare which was started by the Japanese television programme which led to a group of hoax emails that have been doing the rounds and have been discredited by Cancer Research UK. This has also been attributed to reports from John Hopkins University in America. They deny any involvement and say on their website: “The Internet is flooded with messages warning against freezing water in plastic bottles or cooking with plastics in the microwave oven. These messages, frequently titled “Johns Hopkins Cancer News” or “Johns Hopkins Cancer Update,” are falsely attributed to Johns Hopkins and we do not endorse their content.”

FACT: PET plastic is the only plastic packaging material used for beverages in the UK. PET is completely safe and complies with all European and national legal requirements.

AQUA Carpatica is bottled in PET, it does not contain BPA or any harmful or toxic components.

“Water is one of the healthiest way to hydrate and we would be concerned if these myths prevent people from choosing naturally sourced bottled water either at home or on the go. These myths are worrying because the claims they are making are very serious. People should be reassured that bottled water and its packaging is perfectly safe.”